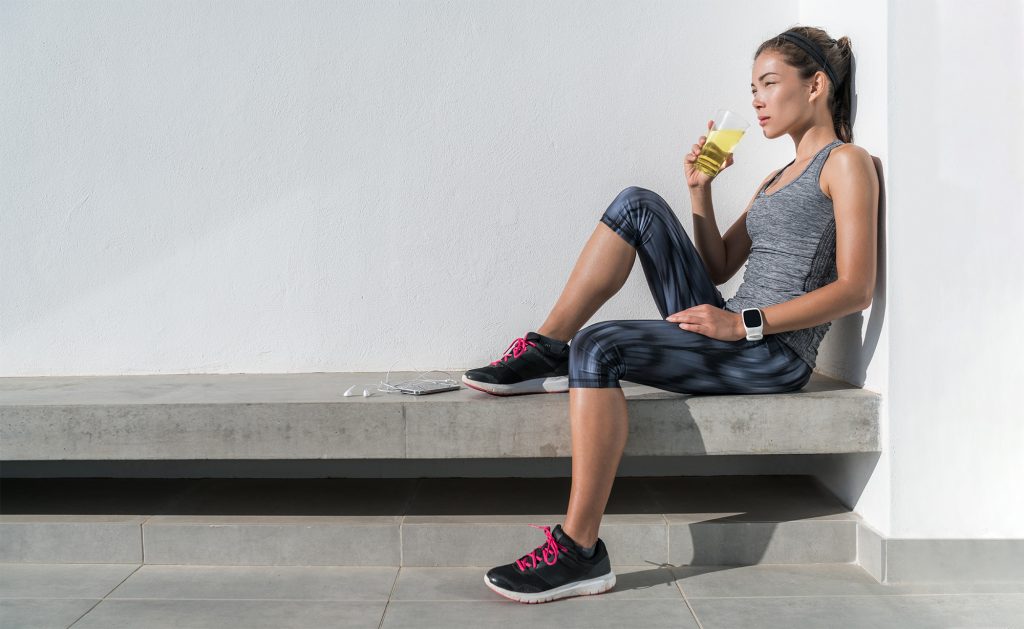 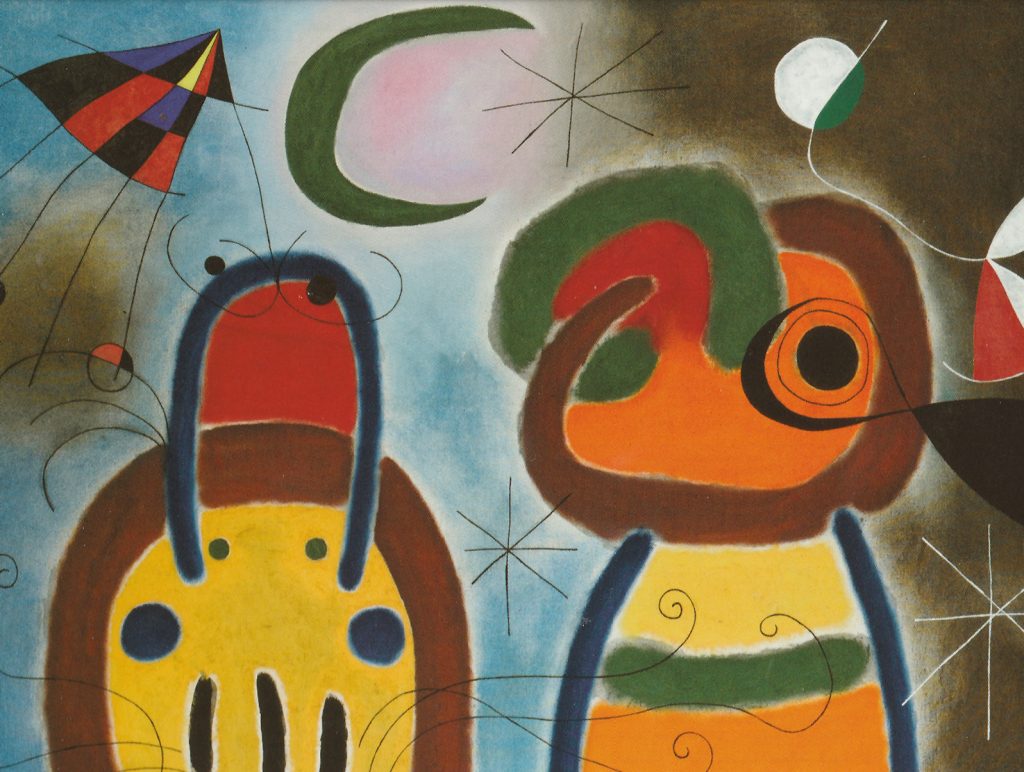 PROJECT: PREMIUM INVITES FOR SOTHEBY’S AUCTION ROLE: CONCEPT, ART DIRECTION AND GRAPHIC DESIGN Sotheby’s invite This was an invite for an exclusive auction for Sothebys. The brief was to highlight the modern iconic painters.  I created an unique invite with a special cut and fold to create a premium feeling while hinting at two of the most iconic […] 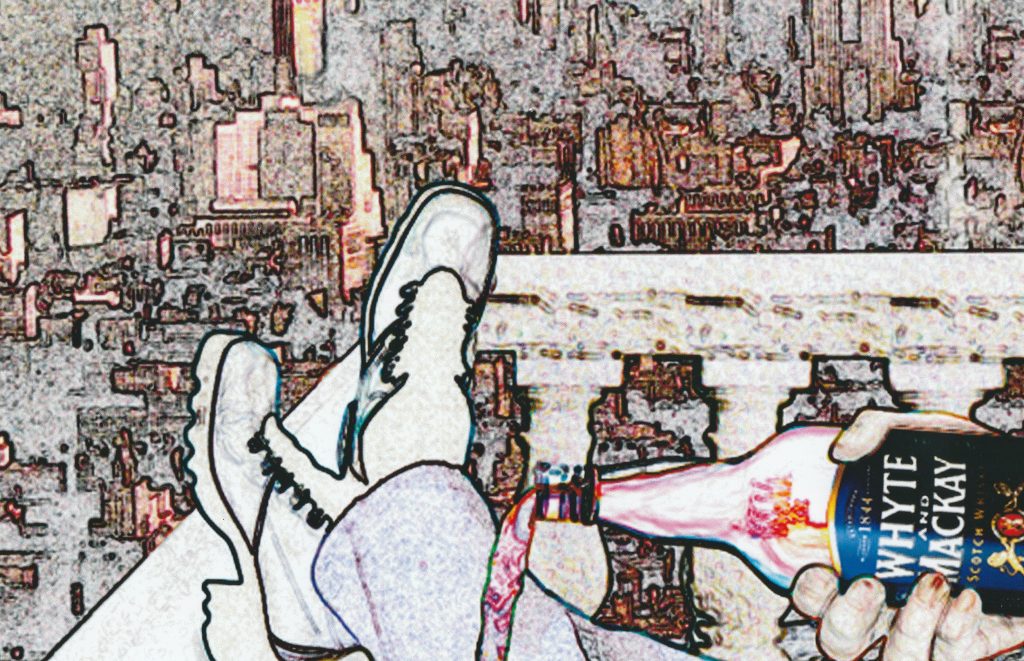 PROJECT: MAGAZINE ADS ROLE: CONCEPT, ART DIRECTION AND ILLUSTRATION Whyte and Mackay This was a magazine campaign created for a Scotish whisky brand. 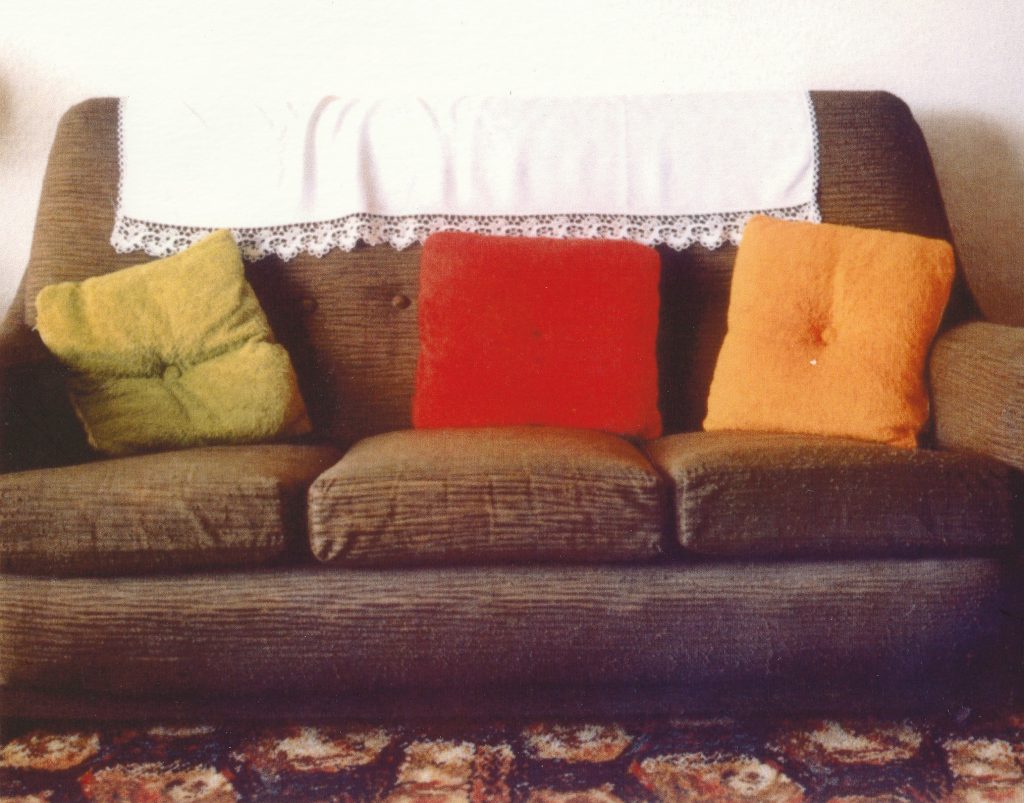 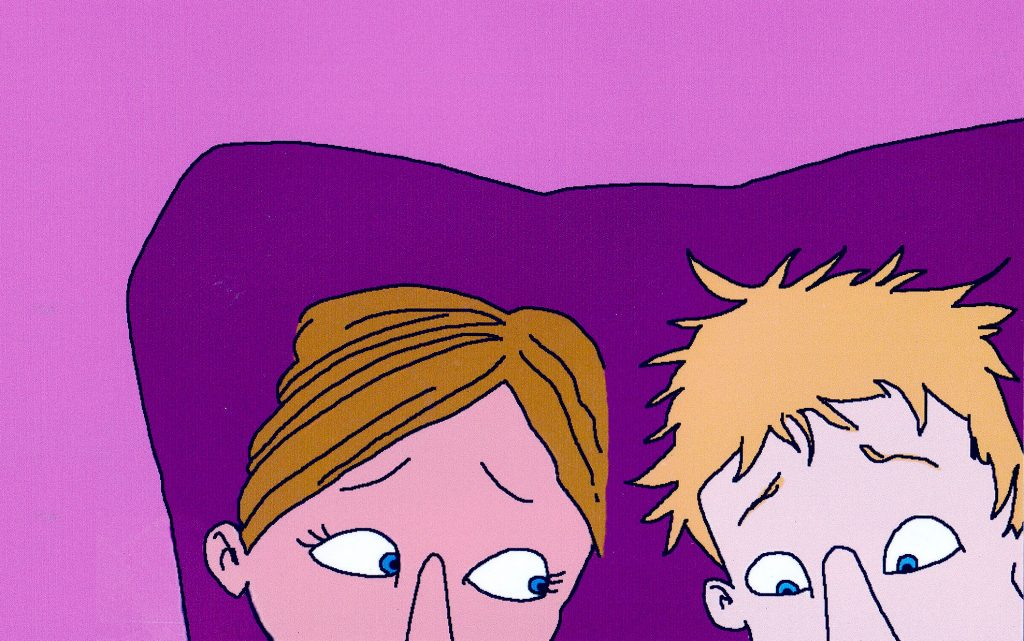 PROJECT: BILBOARDS ROLE: CONCEPT/ART DIRECTION/ILLUSTRATION Levonelle – the morning after pill These ads were created for a pitch, for the launch of Levonelle. The brief was to create awareness that the morning after pill was now available over the counter. We created ads with a touch of humour and colourful visual language to appeal to a female […] 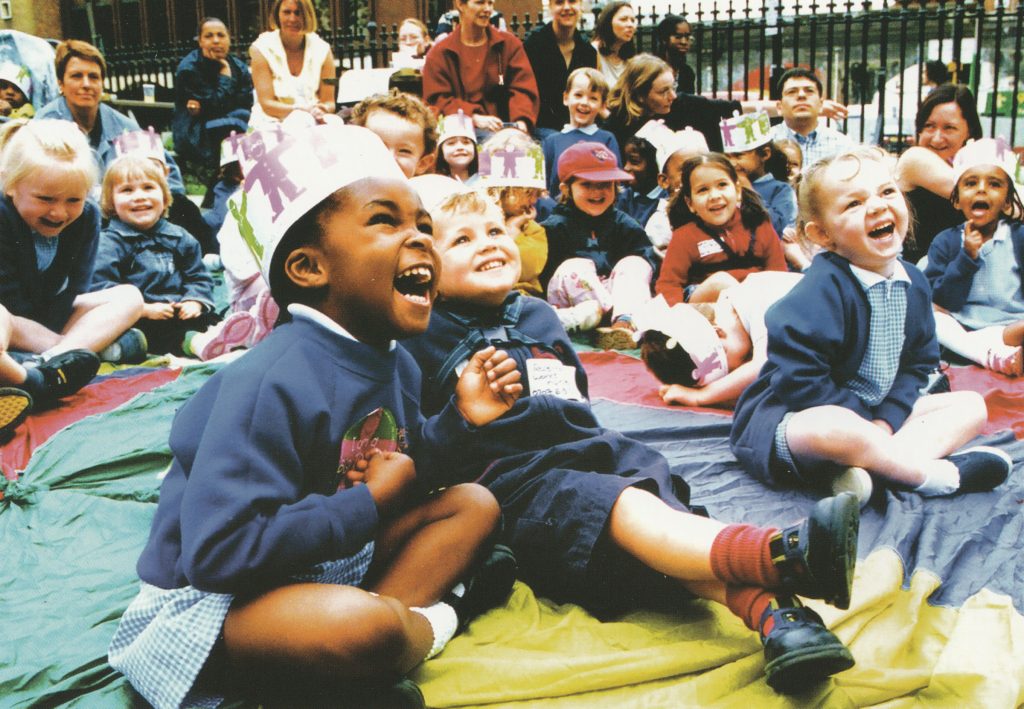 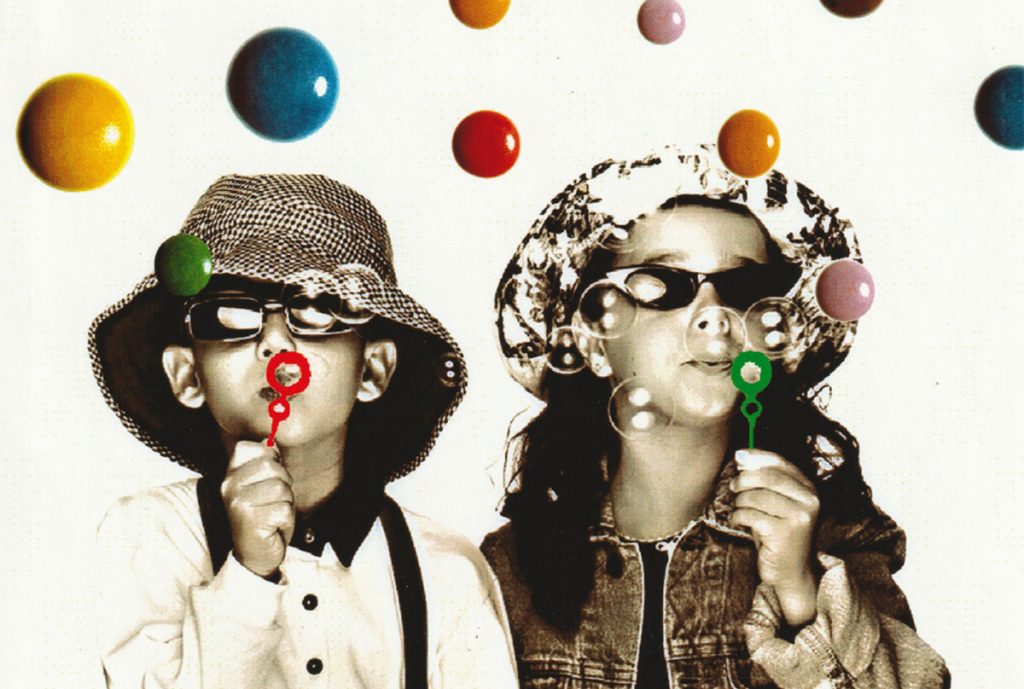 PROJECT: TV AD AND POSTER ROLE: CONCEPT, ART DIRECTION AND GRAPHIC DESIGN Smarties – fun little balls Some time ago, Smarties really needed a push in sales in Brazil to start with . It was a difficult project due to a very low budget for the film. After watching the historical reel, we solved the problem using […]

PROJECT: BILBOARDS ROLE: CONCEPT AND ART DIRECTION Fun fun fun The brief for these point of sale posters was to communicate that dedito was a fun lolly for young children. A simple fun and visual concept. Although I lost the copy of the other poster, we also had lovely photo showing a mischievous girl with the lollie […] 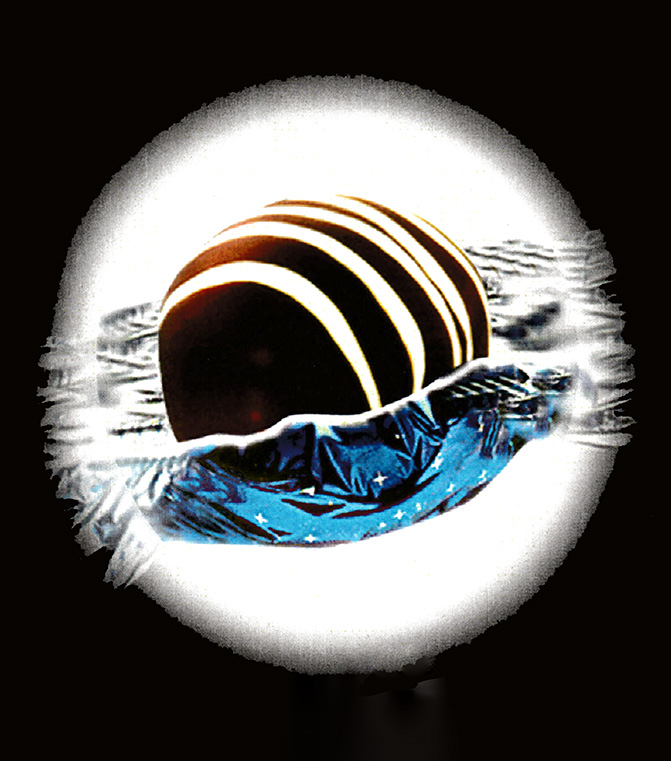 PROJECT: ADVERTISING CAMPAIGN ROLE: CONCEPT, ART DIRECTOR Seduction bonbon Advertising campaign for a premium bonbon called ‘seduction’. The idea came from the chocolate name as a chocolate that’s seductive and irresistible. The posters are made of cheesy and provocative pick up lines. 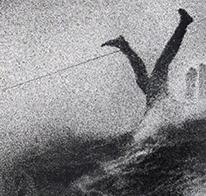 PROJECT: MAGAZINE ADVERTISING, BILBOARDS ROLE: CONCEPT AND ART DIRECTION Only one chance Pan European Campaign for Canon Semi professional cameras. Canon used to be seen as the second professional camera in Europe, the client wanted to position EOS Canon system as the number 1 professional brand. We created a campaign showing some of the most awarded images […]